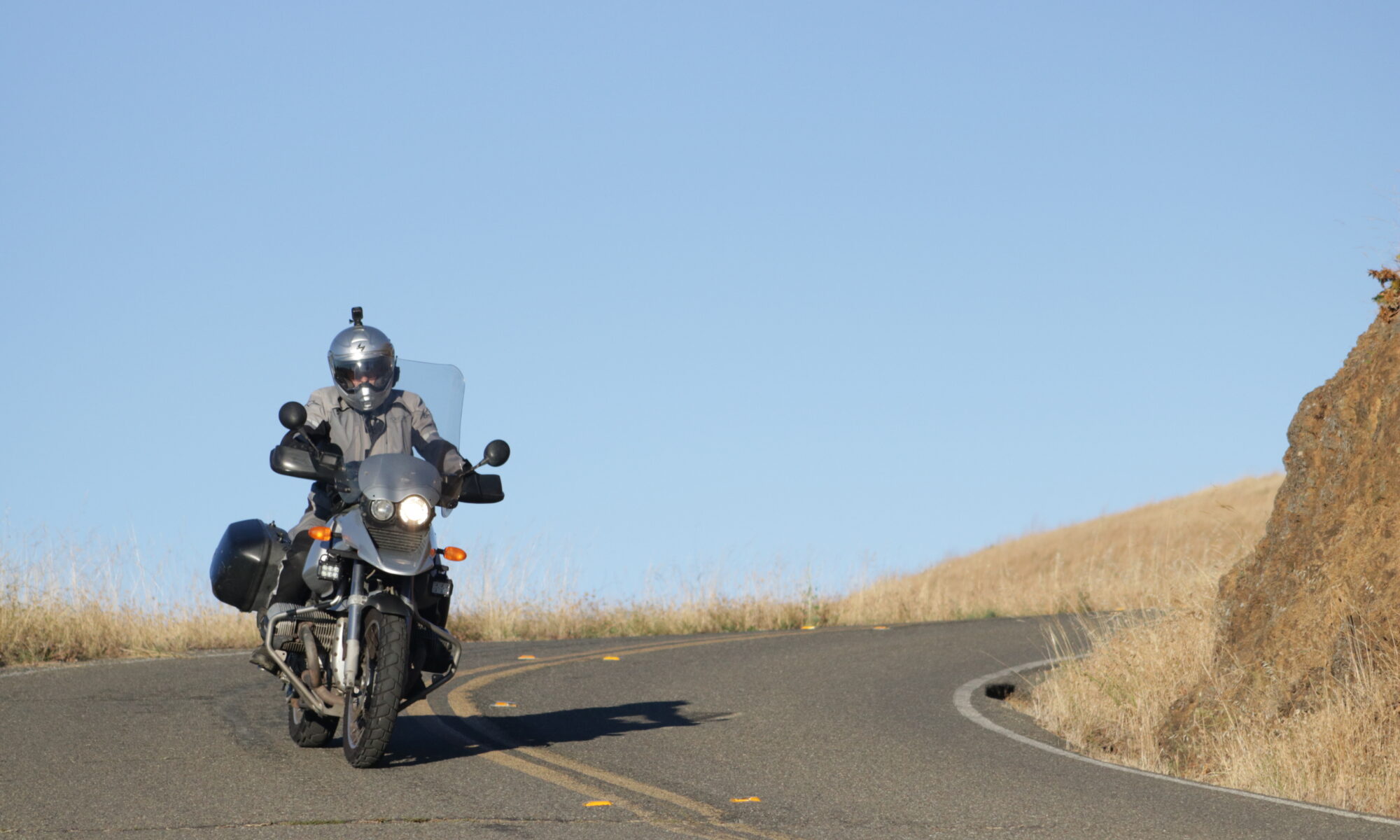 It’s probably evident from the imagery on this website (courtesy of my good friend Thomas K. Sorensen) that I like motorbikes. They are just as much of my personal story as documentaries themselves because they’ve been a part of it since I can remember, it just took until my 40’s to actually get a motorbike. One of my main influences is a motorcycle travel documentary series called “The Long Way Round” from 2004 and one day I want to ride their route backwards from my home here in the US to my old home in the UK – it’s something that’s been driving all this madness from inside my head for 5 years now however my connection to motor cycles is actually a much deeper one and it’s something I wanted share because I wasted a LOT of time not riding due to external influences and their opinions – so this for anyone that’s ever 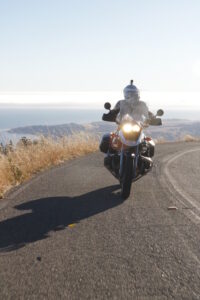 The need to ride…

Unless you’ve ridden yourself you won’t understand it when I say that the motorbike is a truly wondrous invention. To me they represent the last bastion of human-mechanical interaction. They offer transportation, meditation and really the best seat in the world at viewing it all as it goes past because unlike cars, you remain a part of the world you’re travelling through. Don’t get me wrong, I love cars: I love driving them, travelling in them and talking about them, I love road trips and trucks and off-roading and I always will – but the everyday car is no longer has quite the emotional hold in me that it once did. Today’s cars are more concerned with convenience and being quiet, about getting you to your far flung destination without so much as a hair out of place which means for the most part they are insanely competent and devastatingly boring…or soon will be.

There’s cars and then there’s CARS

Of course not all cars are boring and I’ve had the pleasure in riding and driving in quite a few nice ones over the years, but the trouble with four wheels is that you do have to spend an awful lot of money to escape the general yawndom that greets you at the rental parking lot of most people’s levels of affordability. This is not to criticize the modern car as a product as I am clearly not the demographic that they go for having never owned an automatic gearbox. I’m one of the last drivers that will actually miss the process of driving in an age when the principle motivation in modern motoring is to create the perfect ‘self drive’ system. It’s obvious that human interaction is only going to take a back seat as time progresses, as indeed will humans themselves which in fact is one of the things that’s always driven me towards the motorbike; I’m a bad passenger meaning I like doing the driving which is a real bugger as a filmmaker I can tell you.

There are other forces at play, for as the world becomes increasingly connected and digitized, I find myself increasingly needing to disconnect and be as analogue as possible as often as possible…and when you’re riding a motorcycle across the land it’s analogue meets monologue, the ultimate selfish yet open experience. On a bike you are simply a bigger part of the equation that makes a journey; you’re part of the aerodynamics, you’re a part of the balance, you’re a part of the bike. In comparison a car is a cocoon of controlled environment, almost lulling you to sleep by design, so from that perspective I’m all for automation as soon as possible because if you like driving one of those you don’t like driving because the fact is that most cars today are less an extension of ‘you’ and more something you become when you step into ‘them’.

A motorcycle is basically useless without you. Yes, yes, I’ve seen the self driving motorbike demo’s which are all very impressive from a technical standpoint but they are also about as useful as a chocolate teapot – it’s not like a riderless horse, without a human atop a motorcycle what’s the fucking point of it? The point of a motorbike is to be ridden – it’s the simplicity of this equation and the fact that it requires a certain level of expertise and an understanding of fear to ride one competently for any length of time is what forms the basis for the the appeal. I think it’s this line of thought that’s behind the kinship all riders seem to feel – when you’re riding at least half the riders will wave, signal or nod on the way past – all are part of a universal two wheeled club who’s only entry fee is to ride but who all acknowledge that the passion could cost the ultimate price, because that is the reality of living life as any sort of balancing act, gravity is always waiting for you.

However, just as important as the awareness of this reality is the language that most four wheeled travelers miss but being so isolated from the road. When you ride a bike, you become a part of the bike. After a short while I don’t feel the handlebars & controls, I feel the road itself in my fingers and it speaks to me. It tells me how old it is and how well maintained. I feel the road underneath me through the seat and the foot pegs, I can feel as the road tells me when to speed up and slow down, how much I can lean and how hard I can brake – warning me, reminding me of the limits of my reality: The two small patches of rubber that suspend my moving world. I relish every moment on a bike because those moments are the most aware moments: Everything is in use, the physical and mental, I am more aware of my fragility and mortality while riding then while doing anything else. I enjoy the challenge they present and the needs they make of me because when you’re on a bike, it’s more then about just getting there.

The only dangerous motorcycle is the one about to fall on you, the rest of the danger is generally dependent on the point you stopped travelling on the bike and who caused it. Of course a motorcycle can be a dangerous thing, so can a well aimed smartphone I can tell you from experience. When you’re on a motorbike you’re basically sitting on an engine that’s balancing on two wheels. There is not a single part of that sentence that lends itself to safety, but neither does sailing or for that matter flying. We’ve created the illusions of safety to convince more people to experience travel, but each other mode of travel requires you to give control to other people and I get nervous doing that so for me, riding a bike feels way safer then getting on an aeroplane – so when you tell me it’s dangerous, I say “compared to what?”

So in concluding; although I know this short article will not convince one single person that isn’t already thinking about doing so, to jump on two wheels; that’s something that some people just won’t ever feel like they want or need to do like Snowboarding or Skydiving. No, I wrote this for the late bloomers like me that might have the urge but think they’ve left it too late: Don’t miss out on this. One day nobody will be allowed to ride motorcycles, one day we’ll all be forced to travel in bubbles, divorced from the land around us whisked  by auto-pilot from pick up to destination. Get a bike, it doesn’t matter if it’s new or its old. Get a bike a learn to ride it properly and learn about how you effect travel and how travel effects you…because it might change your life.

Learn to ride: Ride to learn.

3 Replies to “What’s with the motorbike obsession?”