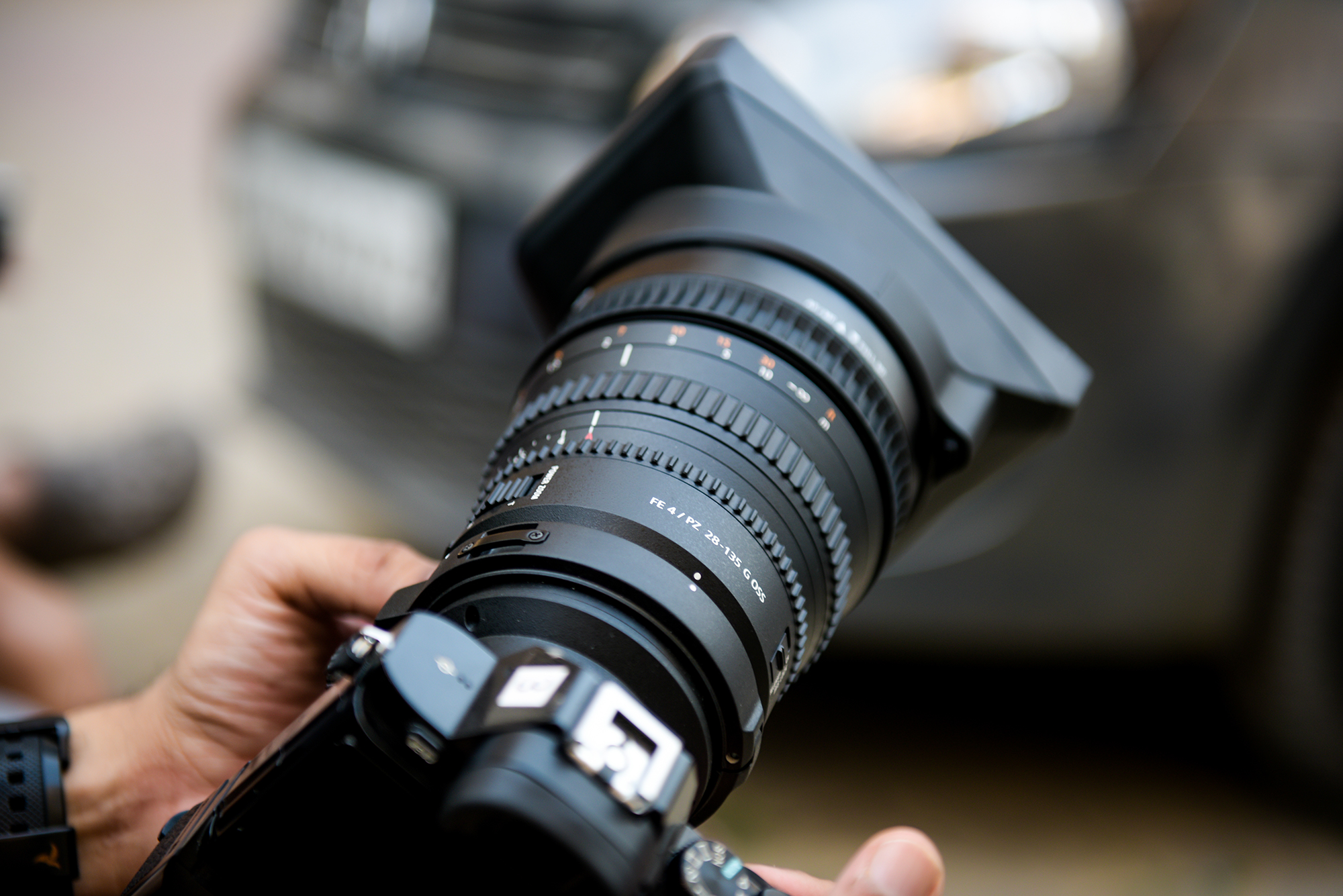 Although I’ve achieved one part of my goal by making my first documentary, I’ve yet to figure out how to make a living out of doing it. So to support my work with vets and elsewhere, I take commercial projects on to help pay the bills; it’s what I’ve always done since first learning to edit.

Brief: You know – make it fast, make it funny, catch attention etc. This is just a selection of trailer ‘quickies’.

Brief: Create a short infomercial about a new organic aftercare product for cosmetic tattoo applications – include some education on how it works with the body and have it ready asap. Created from a mix of my own camera work from a previous shoot, a few b-roll shots, some hand created graphics and a script I knocked together in a day or so – one of my faves for no other reason then it was created out of thin air & on a budget in just a few days.

Brief: Quickly create and launch 8 product videos at a rate of 1 per week for 8 weeks. No direction given other then ‘make them cool’ – created from a mix of existing b-roll, self filmed b-roll, library graphics/b-roll, a few interviews and a ton of CC0 fonts. Each was cut to music in deliberate style under the tag line that I also created

Brief: Create an educational video about a new generation of organic nano-chemistry that is transforming pest control. Part fungicide, part pesticide and a bio-stimulant at the same time as being 100% organic and harmless to the environment sounds like snake-oil right? Well it turns out it’s just some clever science but they were having trouble explaining that to customers so I was tasked with creating a sub-10 minute video that explained it all. 2 days of filming, lots of library b-roll research and the creation of all the tag lines later “A new approach” was the result.

Brief: The client “just wanted content, but didn’t know what” – so after spending a few days with him I created the ‘Dirt Nerd’ – essentially a caricature of his real self: The first dirt nerd I’d ever met, what he didn’t know about dirt you could fit on the back of a postage stamp. I followed him around for a few days in summer to show him what could be done, filmed on the fly with no script or storyboard, this was the result…with more episodes of “The Dirt Nerd Diary” in the planning…

Brief: Another client with another “I need videos” project without a real plan – so I spent three days at her salons and filmed what went on there. As the only male in the building it was tough blending in on this shoot, but found that courtesy and explaining what I was doing worked fine. At the end of the third day I filmed a long interview and then cut these two mini-docs out of what I caught – she’s now training full time at her initial salon.

If you would like to hire me for anything just send me a note – I’m a ‘do-anything’ creative that loves new ideas, experimental content, skits or even coaching & training plus I’ve set up numerous YouTube/Facebook/Instagram channels in a consulting type of role with most clients too.

So if you have an idea for a video project and you think it’s great but you have no idea how to execute it – then drop me a line. I’ve worked on projects from a few days to 18 months, from $500 to $250,000 – I just simply love to tell stories and the more challenging the tale, the more rewarding the finished product generally is so cut & paste my email address and lets set up a chat!