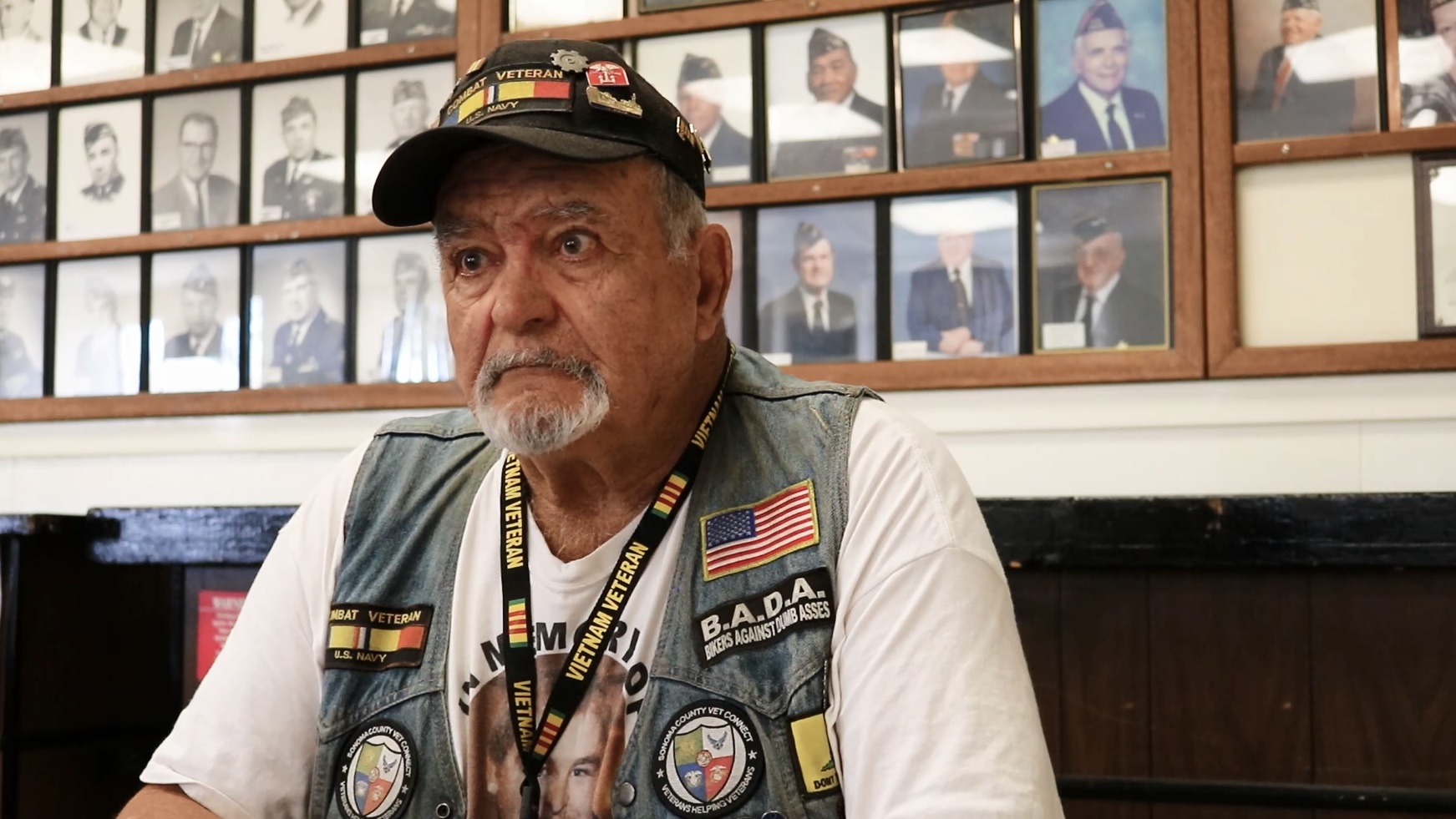 Veterans are another topical thread of my life that’s weaved it’s way on and out of my existence since before I can remember. In part they’re twinned with my documentary upbringing because my father used to watch WW2 documentaries like “The World at War” on repeat loop. I must have seen it more times then HeMan growing up so often was it on our television. It was at church that my mother introduced me to my first veteran in real life: A big burly mustachioed man called Dennis, barrel chested with facial hair more at home in a WW1 movie epic. He screamed “Sargent MAJOR” to me from across any distance without him ever knowing the confusion of emotions from fear to admiration that struck my heart whenever I saw him.

Veterans were commonplace where I lived, like my neighbor across the road growing up, I found out he was a Desert Rat and fought in WW2. Other friends would invite me out to the local ‘Legion’ club, where there were loads of WW2 veterans, I remember clear as day chats with old Battle of Britain pilots and all sorts of others that fought in ‘the war’ – my father’s endless stream of war documentaries on the subject had stemmed from his own fascination with the apocalypse that WW2 represented. Both he and my mother were born during the war, growing up in a part of London that was heavily bombed in the Blitz. The scars of conflict were everywhere in my neighborhood; the sudden changes in architecture were impossible to ignore wherever you walked but more powerful were the tears shed by my mother every Remembrance Sunday. As a young child I never understood why she got so upset but in adulthood I learned that her grandfather, my great grandfather, was killed by the 251st V2 rocket that fell on London, his name was William Hammond, aged 49. It hit the local Woolworth’s store where he was queuing up to buy a teddy bear for my mother from the first consignment to reach the city since the war began. Alongside him were a huddle that had showed up to buy saucepans from the same shipment of goods – all in all 168 people died that day including my great grandfather and my mother has held the guilt that he died trying to do something for her, all her life.

The scars of conflict

This is what it’s like for many in the UK, everyone knows someone touched by the war, although now of course it is waning from the public consciousness, but at least my generation touched those that were there it and it always left an indelible mark on me, hearing the first hand accounts from my Grandmother & Great Grandmother.  I grew up revering veterans, hearing stories of the war and learning it’s history inside-out from a very British perspective. Ironically enough it’s likely that this was the basis for my fascination with America: Both nations were allies in the second world war. However, post WW2 British history diverges significantly as weren’t involved in Korea or Vietnam and the military traditions are different – the UK doesn’t have a government agency dedicated to serving veterans (although we had the NHS which would also treat veterans of course).

It was during the research for my civics test to become a US Citizen that I first came across the Dept of Veterans affairs aka ‘the VA’ – created as a result of the Civil War which I knew because of the Ken Burns documentary. I also watched the whole Burns series on the Vietnam war just after passing my civics test in 2017, which lead me on a path of discovery into PTSD and understanding the stories I’d been reading about veteran suicide. That was a big shock to the system – heroes taking their own lives? How could this be? It all reached a conclusion with an article a work colleague printed off for me triggering the idea for VETSGROW and the end of my ignorance for a great many things.

The cost of cannabis legalization

It was a story of a journalist and their dive into medical cannabis that included the tale of an Afghanistan War veteran that had lost both his legs to an Improvised Explosive Device or IED. Once he’d healed enough to be discharged the VA had him on over 40 opiate medications making him high as a kite every day and barely able to function. This lead him to try and take his own life twice, before a friend introduced him to medical cannabis which gave him his life back, allowing him to reduce his opiate use to just 2 from 40, but there was a catch – he now had a $2000 a month habit to support on a disability pension.

I learned this all just as I was working on a show idea for my client Monster Gardens: A grow your own cannabis segment for 2018 to celebrate the legalization here in California with me to be the protagonist learning to grow in my own 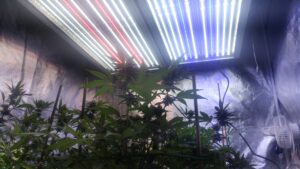 garage. However, I didn’t need to learn to grow and veterans from what I’d learned did. Maybe I could get some of Monster’s suppliers to cough up some free gear? Maybe we could find a veteran to grow on camera? Maybe we could start a revolution?

I thought VETSGROW was possibly the start of my documentary career, when in fact it was an entirely new direction for my whole life and all the effort, expense and hours it took to make VETSGROW was really just a hint of what it would take to get America to pay attention.

I’m planning to make sure that what comes next, will be big enough that nobody in American can ignore it: I want to bring VETSGROW to America – in person – during the 2020 election – with cameras to ask; will we “Take the high road”?